Video description
In this 'Year 3000' parody, it's 2006 and The Jonas Brothers are working out their new song, Year 2019, in which they meet a British man named James Corden who tells them all about the weird things they'll find in 13 years including television on phones, The Rock becoming a famous actor and the Kardashians building an empire.

Lyrics:
One day we were at home rehearsing

I heard a funny noise

Opened the backdoor to find out

It was a dude with a British voice

Stood there, said his name was James Corden

We hadn’t heard of him

He told me he built a time machine

You won’t believe who the new President is

It’s the guy who hosts the Apprentice


He showed us the future through a portal

And we saw everything

He made us terrified

We thought the future would be the best

So what’s new with Kanye West?

TV has changed, now it’s all on your cell phone

You can filter any photo

Everybody is obsessed with flossing

He said that Blockbuster is shut down

Fyre Fest was a total disaster


And The Rock is now a big actor

The Kardashians have had 15 seasons

Some things have changed, but it still can get better

And our band is back together

Get new episodes of shows you love across devices the next day, stream live TV, and watch full seasons of CBS fan favorites anytime, anywhere with CBS All Access. Try it free! http://bit.ly/CordenYouTube

---
Each week night, THE LATE LATE SHOW with JAMES CORDEN throws the ultimate late night after party with a mix of celebrity guests, edgy musical acts, games and sketches. Corden differentiates his show by offering viewers a peek behind-the-scenes into the green room, bringing all of his guests out at once and lending his musical and acting talents to various sketches. Additionally, bandleader Reggie Watts and the house band provide original, improvised music throughout the show. Since Corden took the reigns as host in March 2015, he has quickly become known for generating buzzworthy viral videos, such as Carpool Karaoke." 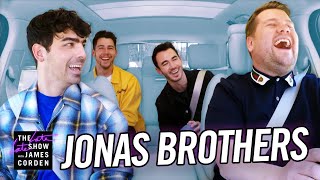 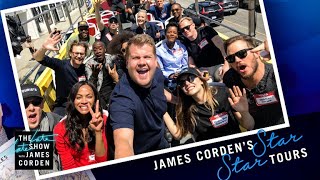 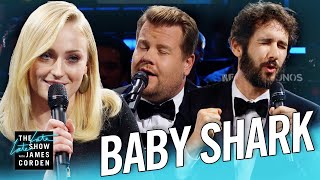 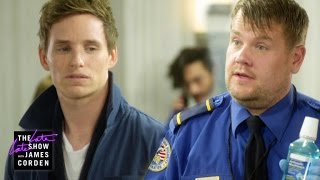 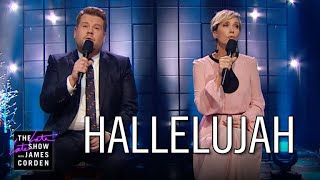 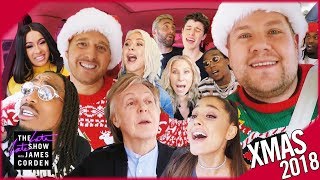 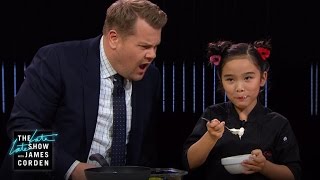